EMI suppression is a very important factor to keep in mind when designing a ferrite core for a particular application. Often, a ferrite core is used as an electromagnetic interference filter for cables. In addition to reducing noise interference, a ferrite core prevents parasitic oscillations in the cable. In general, the shape and size of the ferrite core play a role in its performance.

The permeability of the core varies with the type of materials that are used. These include iron-oxide, magnesium-zinc oxide, and nickel-zinc oxide. For frequencies up to 25 MHz, a 73 material is the most effective suppression material. For higher frequencies, the impedance of a ferrite core may be too low to perform.

The ferrite bead's impedance curve is primarily resistive in the thin band. When the frequency rises, the impedance becomes capacitive. This means that more of the magnetic flux energy is converted into current energy. However, not all the magnetic flux energy is converted back to current energy. This is called the "noise energy consumption effect." The larger portion of the noise removal effect is due to the magnetic loss. The more loss the ferrite core has, the more effective it is at removing noise.

The ferrite cores can be divided into three types: ring, cylindrical, and plate. These ferrite cores are used in many different applications. The cylindrical type is commonly used for EMI suppression on cable. It is also a popular design for power decoupling. It can be easily slipped around the wires of a cable. The ring type can be used for other applications, such as radio wave absorption effects.

The ferrite's magnetic parameters are affected by temperature, field strengths, and the materials used in the ferrite. These parameters also affect the amount of noise that is suppressed. The optimum materials to suppress noise at a particular frequency range will depend on the ferrite's magnetic properties. The ideal ferrite should have a high impedance at EMI frequencies. But this may not be possible in some environments.

The core's impedance increases with the core's size and shape. Its shape is also influenced by the ferrite's material. The ring core has the smallest inner diameter. It can be a good choice for an EMI ferrite core on a small signal line. The cylindrical type is a common ferrite core on a large signal line. The ferrite core's cross section is a key design factor for suppressing EMI. The cross section of a ring core should be the widest. 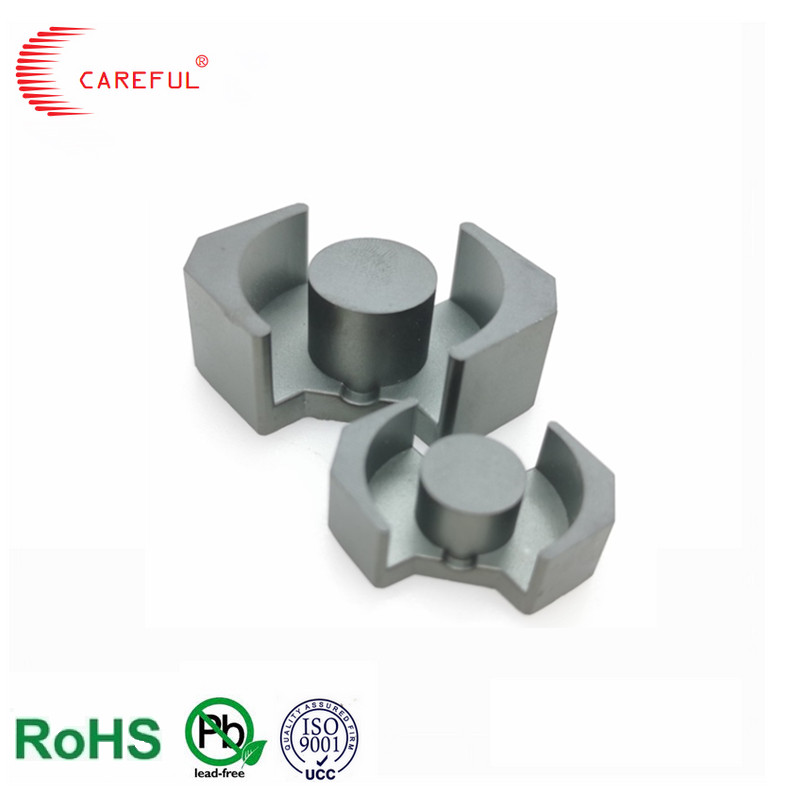