Home / News / The Uses of a Ferrite Core Rod

The Uses of a Ferrite Core Rod

A ferrite core is a magnetic material that is used in windings and components of electric transformers. Its properties are low in electrical conductivity and high in magnetic permeability. Its crystalline structure makes it a good choice for windings because of its ductility and ability to resist corrosion. In addition, it is inexpensive and can be found at any home improvement store. Here are some of the uses of a ferrite core.

Ferrite Core Rods can be used as antennas in a variety of applications. They are commonly used in telecommunications, automotive parts, computer parts, telecommunication equipment, and other electronics. They are available in several types, and manufacturers have the expertise to meet any design requirement. Listed below are some of the benefits of a ferrite core. They are extremely versatile and can be applied to many different circuit boards, including power supplies, RF and audio equipment, and even automotive electronics.

The effective permeability of a ferrite core rod is a key determinant of the ampere-turns rating. It depends on several factors, including coil placement and the amount of air space between the coil and the rod. Depending on how the coil is wound, a large number of turns may be required to get the desired frequency response. The more ferrite a core has, the better it is at suppressing electromagnetic fields.

Ferrite Rod Cores are commonly used as radio frequency tags and as receivers in various types of equipment. They can be used in many different applications, including FM radio antennas and low- and medium-frequency direction-finder receivers. They can also be used in commercial AM radio antennas and VHF radios. A ferrite core rod's frequency range can be anywhere from 2 MHz to 30 MHz. In addition, a ferrite core rod is widely compatible with all kinds of electrical circuits, including microwave and cellular technology. 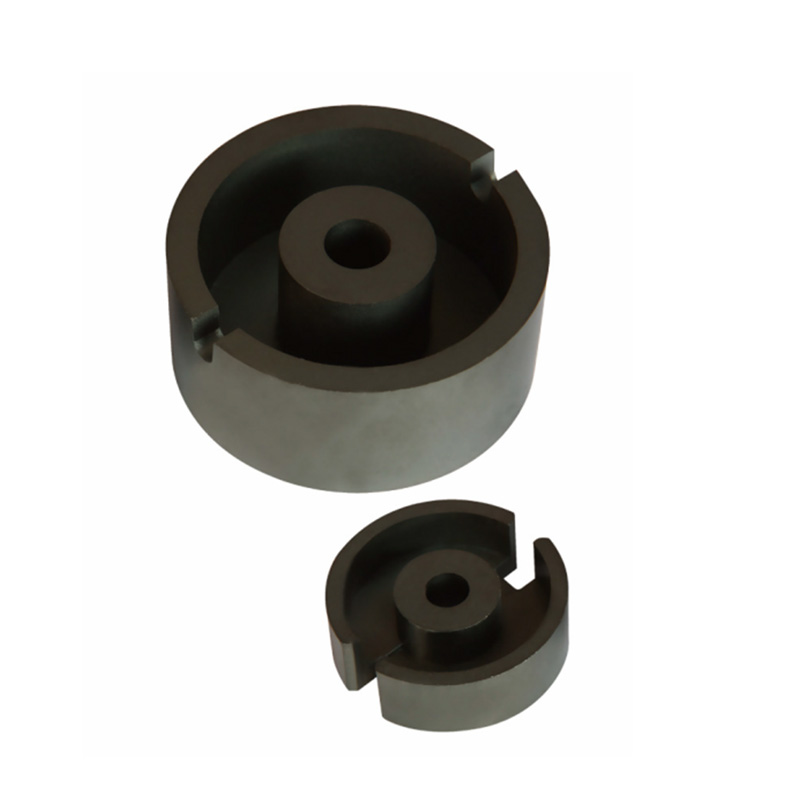