How to Test RF Ferrite Cores

A ferrite core differs from a ferrite bead by size and frequency. A small one can be used for signal transformers, whereas a large one is used for power transformers. They can be further classified according to shape, such as cylindrical or toroidal.

The material used for inductor cores can be either ferrite or iron powder. They can be tested by winding a wire onto the core. Another method is to apply a rectangular voltage at a low duty cycle or a power MOSFET. The third method is to apply a sine sweep up to 10 MHz. Visual inspection is also another way to test ferrite cores.

The cores were then wrapped with cotton for thermal insulation. Afterward, the core dimensions were measured after three minutes of drive signal exposure. In addition, the heat capacity of the core is taken into account. This measurement is essential for determining the optimal flux density. If the flux density of the core is not met, it can cause damage to the device.

Ferrite materials are widely used for filtering and limiting electromagnetic interference. They also help choke common-mode currents in unbalanced antenna feeds. They are also used in artificial magnetic conductors to miniaturize planar antennas and improve ground plane antenna efficiency. This means that it is important to understand how ferrite components function.

When used in circuits, ferrite cores are best for low frequency frequencies. At high frequencies, they have a low quality factor. Compared to ordinary inductors, ferrites have a low Q-factor. Those characteristics make them ideal for signal filtering.

There are a number of ways to optimize a ferrite core's effectiveness. The number of turns in a cable can increase its effectiveness. By looping the cable several times through a ferrite core, the ferrite increases its impedance and reduces the common-mode current. However, the extra turns can cause problems with stray capacitance. For maximum effectiveness, try using multiple cores in parallel.

Ferrite materials are ceramics that contain a lot of iron oxide. They are relatively brittle and are susceptible to chipping if they are handled roughly. In addition, they have a high permeability. These properties are important in the electronics industry, where ferrite materials are commonly used for inductors, microwave components, and ferrite cores.

There are several materials to choose from. Ferronics K is clearly the best, with Material K and Material 61 close behind. However, these two are limited in their range of frequencies and drive levels. For critical applications, material K or 61 should be used. For less critical applications, however, any material will do, as long as it is matched with a high number of turns per volt. 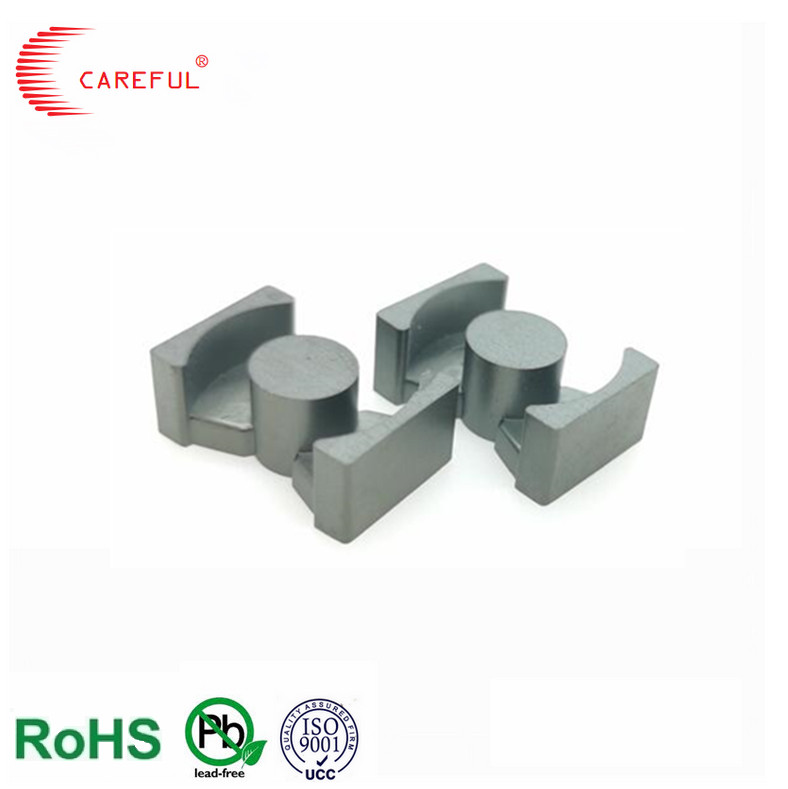